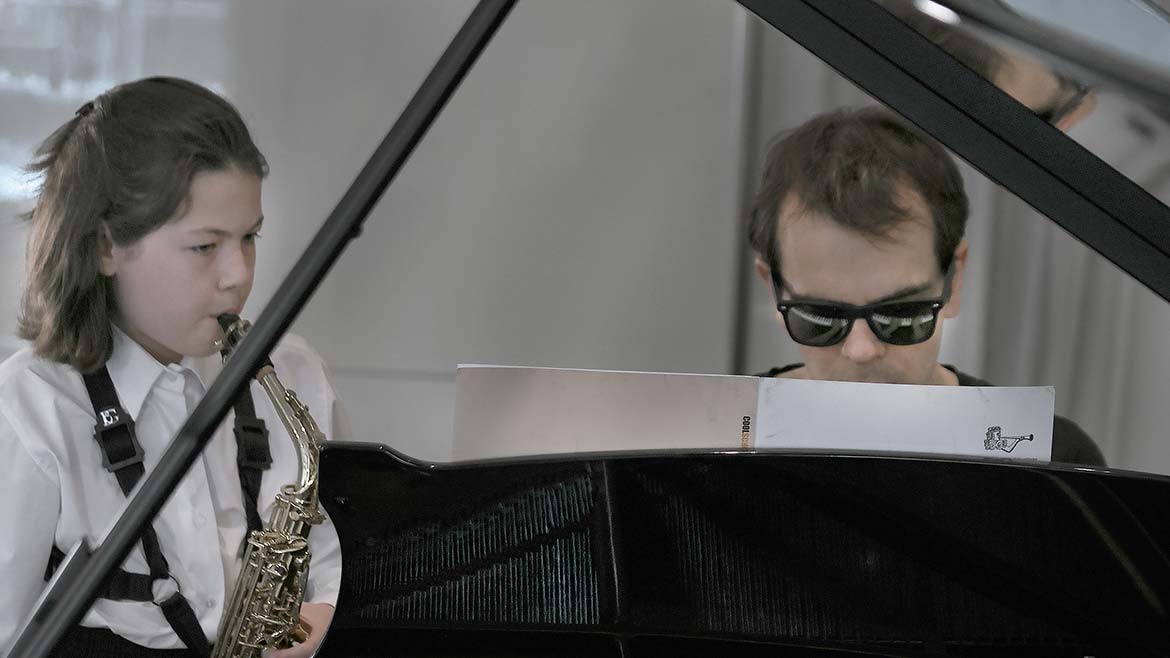 "If you like an instrument that sings, play the saxophone. At its best it's like the human voice."  Stan Getz 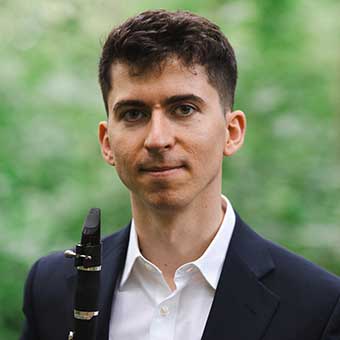 Andrew is a clarinettist based in London, currently completing his Master’s degree at the Royal Academy of Music as a scholar, under the tutelage of Chris Richards. He also studies bass clarinet with Laurent Ben Slimane and classical clarinet with Eric Hoeprich. In 2018, he completed his undergraduate studies with Andrew Marriner at the Guildhall School of Music and Drama.

Andrew is primarily an orchestral player, and appears regularly in concerts across London. He has experience performing with orchestras such as the Hastings Philharmonic and English Arts Orchestra, and he has played with symphony orchestras abroad; most recently the Aurora Festival Orchestra, Stockholm. As a soloist, Andrew has performed Weber’s Concertino and Mendelssohn's Konzertstück with orchestra. Andrew regularly performs as a soloist in recitals and in his third year studying at Guildhall, he was a finalist in their Needlemakers’ Woodwind Competition. He also holds a strong interest in contemporary music; he has recorded Steve Reich’s New York Counterpoint and has performed experimental ensemble works such as John Zorn’s Cobra. Andrew has partaken in masterclasses with Yehuda Gilad, François Benda, Pascal Moragues, and Andreas Sundén, amongst others.

Andrew has experience playing many genres of music, having performed at festivals across the UK including the Snape Proms, Spitalfields Festival and Latitude Festival with ensembles such as She'Koyokh, a Balkan/Klezmer group, Dal'Ouna, a traditional Palestinian ensemble and Lokkhi Terra, a Bangladeshi/Cuban world music collective.

Andrew is a dedicated teacher, and draws upon his performance experiences to deliver creative and engaging lessons. He has taught clarinet at the Rachmaninoff Music Academy for the past three years, and also has led workshops and coached chamber music at Centres for Advanced Training across the country.