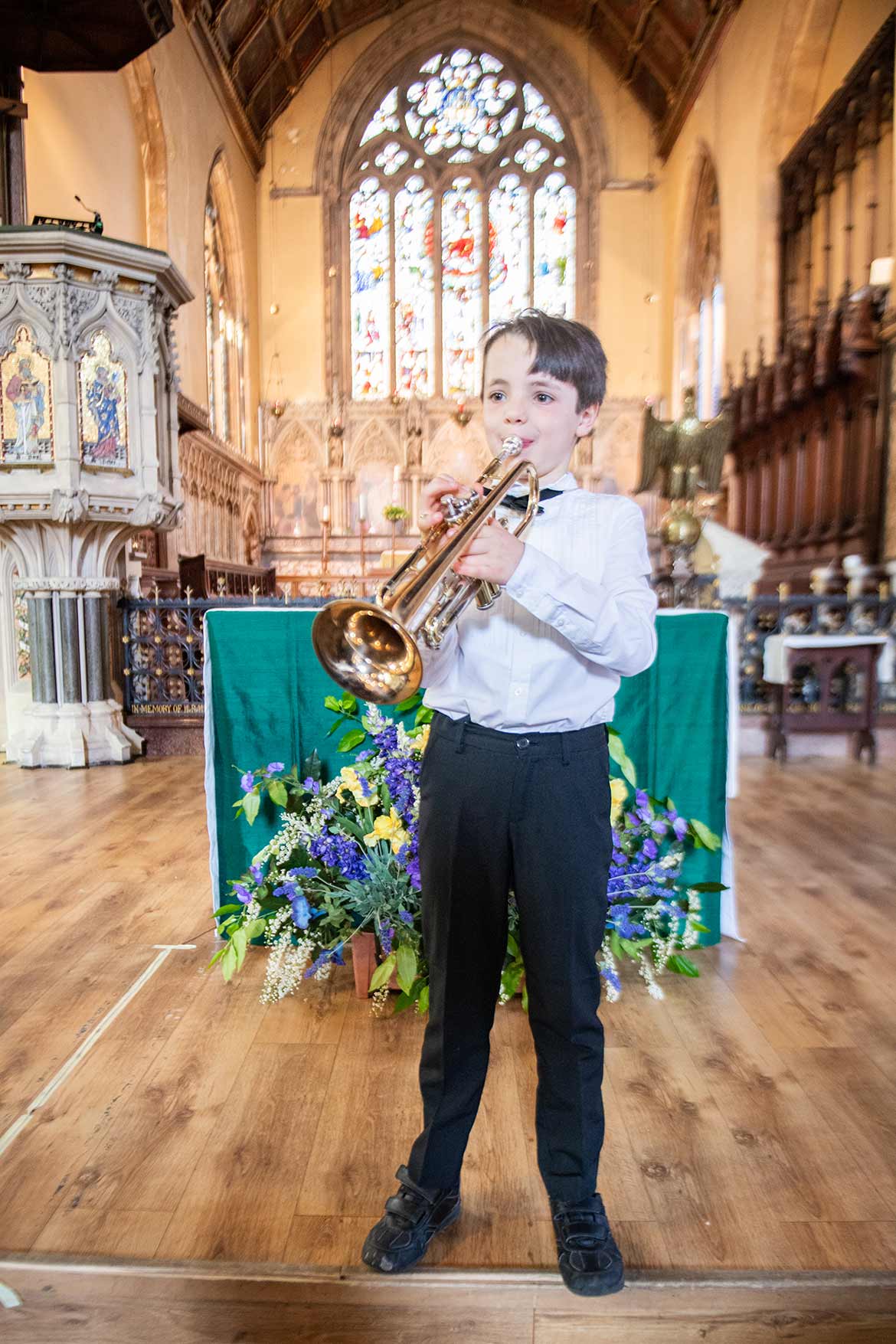 “My whole life, my whole soul, my whole spirit is to blow that horn.”  Louis Armstrong 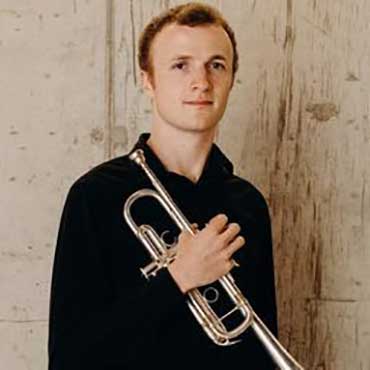 Nick recently graduated with Distinction as a postgraduate scholar from the Royal College of Music, where he studied trumpet with David Elton, Alistair Mackie and Jason Evans, and natural trumpet with Neil Brough and Paul Sharp, having previously graduated from the RCM with First-class honours as an ABRSM scholar. Alongside his studies, Nick has worked with the Philharmonia Orchestra, London Sinfonietta and Dunedin Consort. With orchestras and ensembles at the RCM, Nick has performed in many high-profile concerts under conductors such as Bernard Haitink, John Wilson and Rafael Payare and has had the opportunity to perform at the Opera Bastille, Shanghai Oriental Arts Centre and Buckingham Palace. Nick has been selected for the 2020/21 London Philharmonic Orchestra Foyle Future Firsts programme and has also been a member of the Britten-Shostakovich Festival Orchestra since 2019, as well as being selected for the Jeune Orchestré Européen Hector Berlioz and the London Sinfonietta Academy previously. Nick has won the RCM trumpet prize, been a finalist in the RCM concerto competition, and has been the recipient of awards/scholarships from Help Musicians UK, Craxton Memorial Trust, ABRSM and the Royal College of Music. Nick also studied piano with Julian Jacobson at the Royal College of Music and was twice the recipient of the Lloyd Hartley Memorial Prize for Pianoforte in Leeds before beginning his studies. He has also studied advanced music theory and aural skills at the Royal College of Music.