We are very excited about our collaboration with Camerata Tchaikovsky Chamber Orchestra which started in December 2021.


This unique project gives young musicians, even children, opportunities to perform as soloists with one of the top professional orchestras. These concerts take place throughout the year approximately every two months. The first half of each concert features young soloists with the orchestra whereas the second half is given to orchestral works. 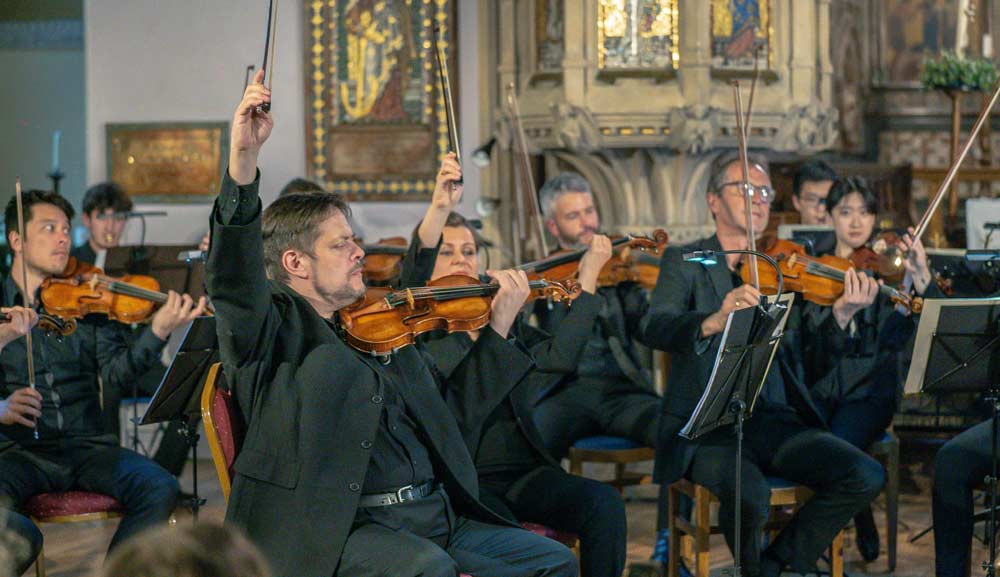 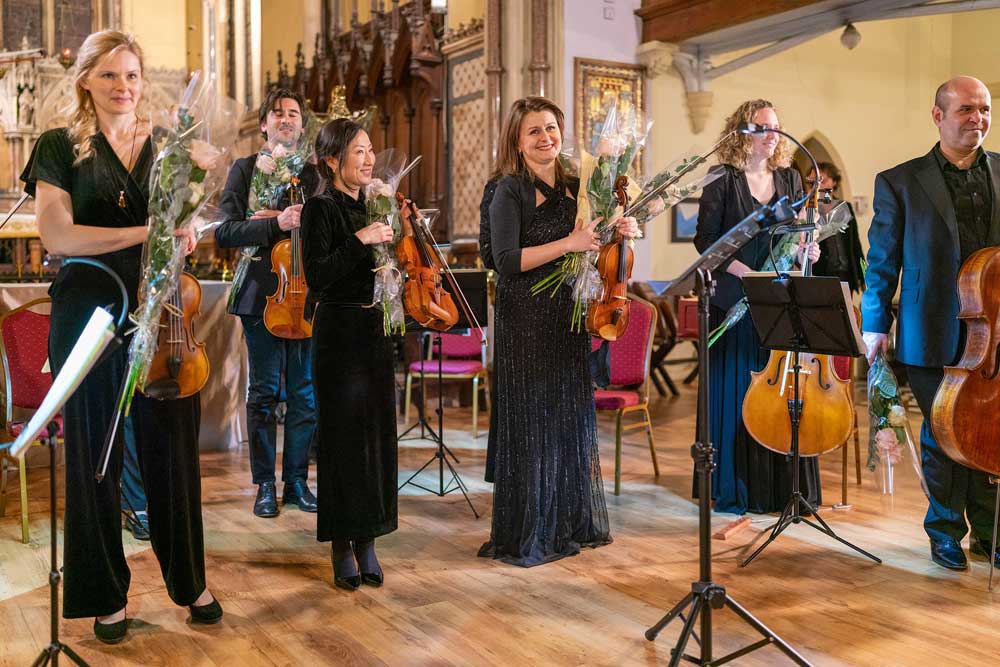 Camerata Tchaikovsky Chamber orchestra brings together some of the finest string players from across Europe.

Since their critically acclaimed Wigmore Hall debut in 2004, they have enjoyed performances across the UK (London's Cadogan Hall, Kings Place and St John's Smith Square), as well as Russia, Western Europe and South America, appearing in the legendary Moscow Conservatoire, Salle Gaveau in Paris, Stadtscasino in Basel, Teatro Coliseo in Buenos Aires and Teatro Solis in Montevideo.

The ensemble has been a regular visitor to the London Chamber Music Society Series at London's Kings Place since 2011. They have collaborated with the renowned trumpeter Sergei Nakariakov, the British saxophone star Jess Gillam, the Swedish soprano Karin Dahlberg and the "father" of Russian Rock Boris Grebenshikov among many others.

The orchestra's debut album on the Orchid Classics label was chosen "orchestral CD of the month" by the BBC Music Magazine in April 2016.

In December 2021 a Christmas Album "Christmas Without Words" was released on Orchid Classic Label and has reached no.12 on US Billboard Classical Music chart.