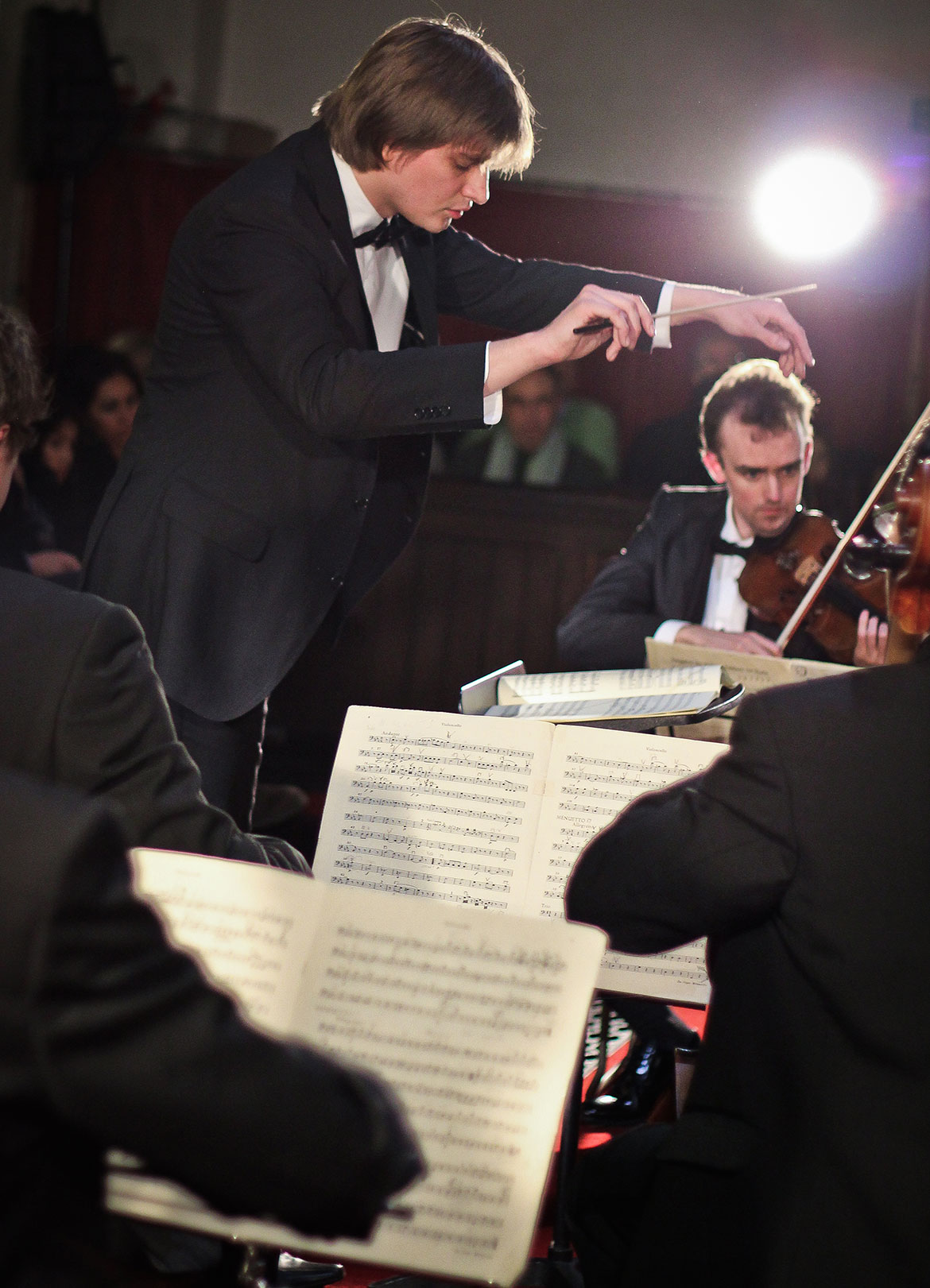 "A conductor has to know how to translate music into a communicative force that makes the listener want to hear what he has to say."  Isaac Stern 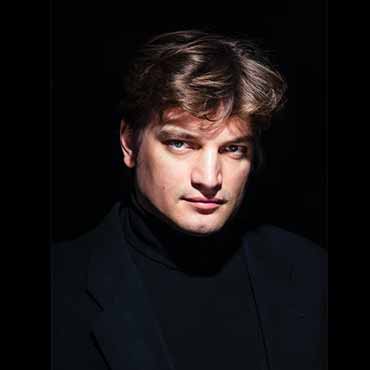 Winner of the Nikolai Rubinstein Piano Competition and a pupil of Maria João Pires and Dmitri Alexeev, award-winning Russian-British pianist and conductor Petr Limonov frequently performs across Europe and the UK, having collaborated with, among others, Boris Berezovsky, Maria João Pires, Nicola Benedetti, Laura van der Heijden, Jennifer Pike, Leonard Elschenbroich, Natalie Clein and Van Kujik Quartet. He has recorded for Decca, Onyx Classics, Chandos and Champs Hill labels; the “1948” album, recorded with Laura van der Heijden, received the “Edison Klassiek” award in 2018 and the BBC “Newcomer of the Year” award in 2019.

Born in Moscow, Petr started playing the piano at the age of 5. A year later he entered the prestigious Moscow Central Music School, where he studied under the guidance of Siavush Gadjiev, Valery Piasetsky and, later, Andrei Pisarev. After winning First Prize at the Nikolai Rubin- stein International Piano Competition in Paris he started giving con- certs throughout Europe and Russia, supported by the Vladimir Spivakov International Foundation. He went on to study with Hamish Milne and Al- exander Satz at the Royal Academy of Music (London) on a full scholar- ship, followed by a year spent at the Ecole Normale de Musique de Paris Alfred Cortot, where his teachers were Ramzi Yassa and Wolfram Schmitt- Leonardy. In 2010 Petr returned to London to commence his postgraduate studies at the Royal College of Music with Dmitri Alexeev on a full scholarship, obtaining his Masters degree in 2012. During his studies Petr took part in masterclasses given by Ferenc Rados, Alfred Brendel, Stephen Hough, Vitaly Margulis and Stephen Kovacevich; whilst in RCM he also studied conducting under Peter Stark. In November 2013 Petr made his conducting début at Cadogan Hall with London International Chamber Orchestra, directing works by Glazunov and Rachmaninov.

“Petr Limonov is one of the finest pianists and musicians I have had the honour of playing with and hearing. His profound sensitivity is extreme- ly rare, his musical intelligence is of the highest degree and his pia- nistic power is formidable. Petr is one of the most enlightened musical souls I have come across.” - Nicola Benedetti

"His mastery is mesmerising.” - Rubric News

Petr’s other talent is in the field of teaching and educating aspiring young musicians. He has a rare gift of opening up the world of music to children starting their musical journeys as well as already advanced in music. He has 15 years of experience in teaching piano, composition and conducting and has been working at the RMA since it was founded in 2011 (known as Belsize Music Academy at that time). Among his pupils are those who achieved Diploma in Performance level and above and went on to study music at the professional institutions, inclduding the Royal Academy of Music. 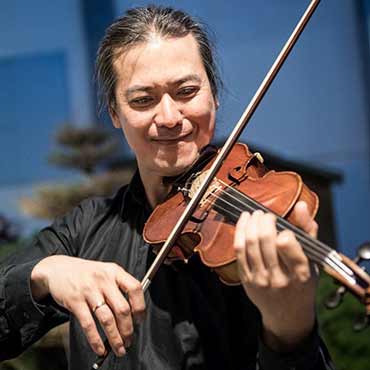 Khac-Uyen Nguyen is a Vietnamese born Norwegian musician based in London, he works as conductor, violinist and educator.

Uyen is Music Director for Southwark Sinfonia Orchestra, Verdandi Camerata and East London Symphony Orchestra. He is also a sought-after teacher, many of his students are studying at Purcell School of Music, the Menuhin School of Music, Guildhall School of Music and Royal Academy of Music. Presently he teaches the violin, viola and chamber music at Center for Young Musicians in Morley College and the London Russian Music Academy. Since 2017, Uyen became Chairman for the Tymbark International Music Competition in Poland. Every summer he works as Director for the International Summer Masterclasses in Norway and Poland.

He studied the violin with Issac Shuldmann at the Norwegian State Academy of Music in Oslo and with David Takeno at the Guildhall School of Music in London. Uyen earned his Post Graduated Orchestral Conducting degree at Royal Academy of Music, studied with Colin Metters, George Hurst and Colin Davis. He worked as guest conductor with Klasshsche Philharmonie Bonn, the Scottish Chamber Orchestra, Suffolk Sinfonietta, London City Sinfonia and Vietnam National Symphony Orchestra. Uyen is also a member of the El Cimarrón Ensemble based in Hallein, Austria.